Approved at a Cabinet Meeting on Tuesday 20 December, the Southampton Domestic Abuse and Violence against Women and Girls Strategy 2023-2028 sets out four key priorities to make Southampton safer for women and girls, and to support the victims and survivors of domestic and sexual abuse over the next five years. The priorities are:

The strategy was developed by representatives from health providers, local support services, the Probation Service, Hampshire Constabulary and Southampton City Council and informed by the voices of survivors, specialist providers and NHS and Public Health staff.

It aims to understand the root causes of domestic and sexual abuse and violence against women and girls, which has featured among the top priority areas for the Safe City Partnership for the last four years.

“The Southampton Domestic Abuse and Violence Against Women and Girls strategy is the result of a city-wide partnership and key to ensuring that all victims and survivors of domestic abuse receive the support they need in a co-ordinated way.

“In recent years we have come a long way in understanding the issues we want to address, and as a city, we have taken the lead in so many ways. We were one of the first local authorities to be DAHA (Domestic Abuse Housing Alliance) Accredited, we were the first authority in the country to host a Violence Against Women and Girls conference (February 2022), and launched our Safe Places network (2022).

“As a city, we will be taking bold and positive steps to create societal change by being laser focused on prioritising prevention and building a more accountable community where we take responsibility to address behaviours at the earliest opportunity.”

National data from the ONS Crime Survey for England and Wales and Opinions and Lifestyle Survey shows that: 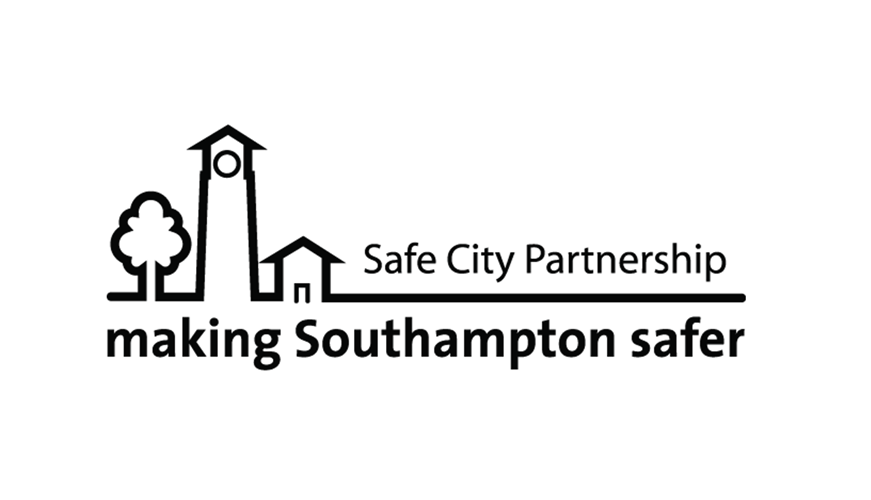