On Saturday 28 August 2021, Southampton City Council will be celebrating this year’s Pride event as part of their ongoing commitment to never stop fighting for the rights of the LGBTQ+ community and honouring the progress and achievements already made in Southampton 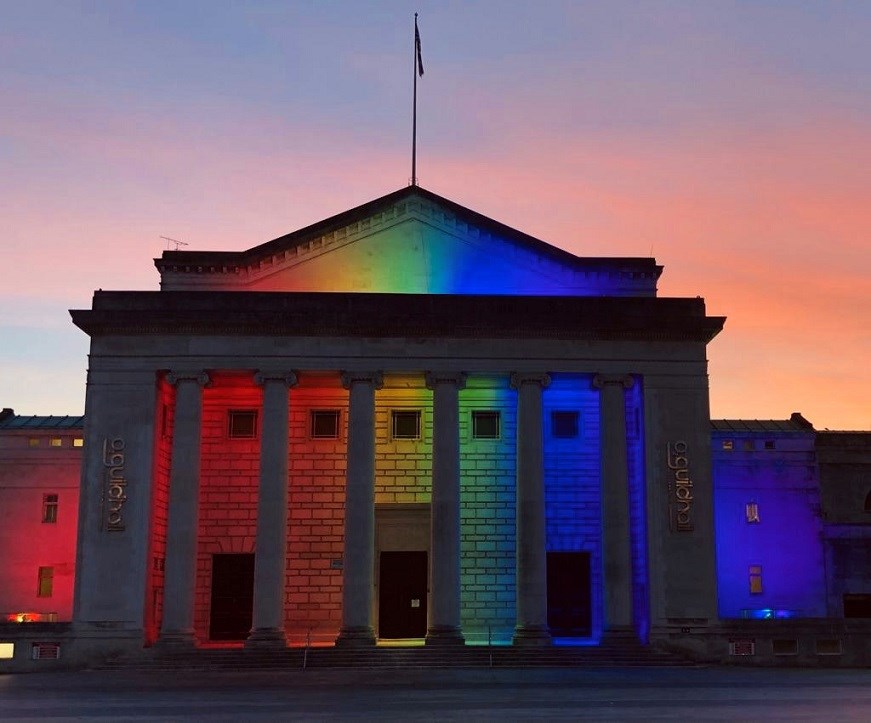 As proud sponsors of Southampton Pride, the council will be marking the event by flying Progress Pride flags at the Civic Centre and Bargate as well as lighting up the Guildhall in rainbow lights. A procession of council staff showing their support for the LGBTQ+ community will also be joining the #SOproud Pride Parade through the city centre.

The Southampton Stories team (funded by Arts Council England) will also be hosting a stall at Pride, inviting community members to plot their LGBTQ+ stories on a giant map of the city, alongside colleagues from the library service, who will be asking for LGBTQ+ recommended reads to add to our libraries.

"Here in Southampton, we are very proud of our diverse communities. Southampton Pride is a really special event in our city that brings people together as we continue to make positive change in our communities and celebrate all we are as a city.

"Now more than ever, we need to bring our city together and Get Southampton Moving as we recover from the pandemic and months of lockdown. People are still attacked because of their real or perceived sexual orientation and gender identity, so our Southampton Pride event gives our city the opportunity to challenge homophobic and transphobic behaviour through coming together, building understanding, but also having a really fun time together too.

"I encourage everyone to come to Guildhall Square on Saturday 28 August to make the most of this free community event and be a part of the celebrations." 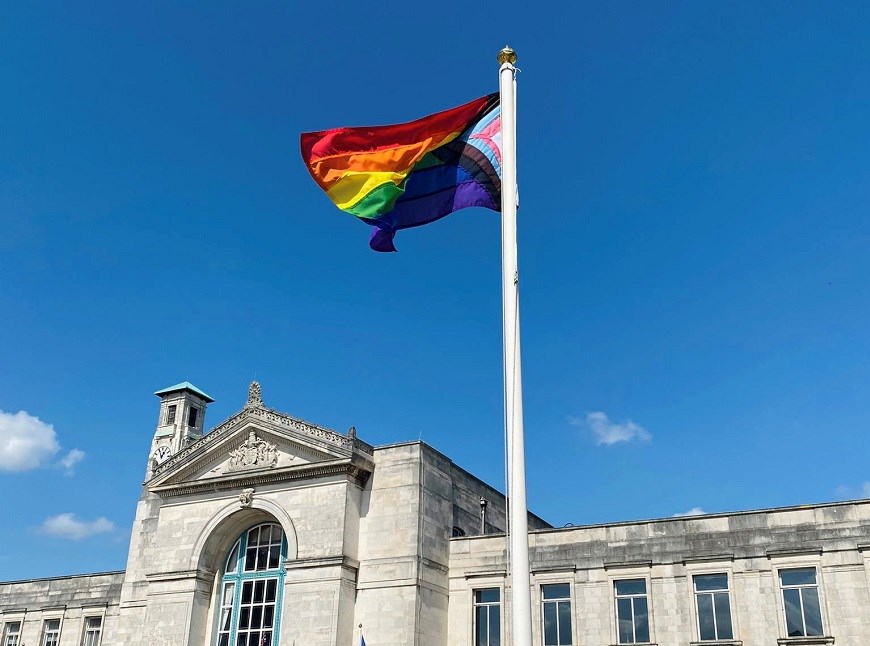 Southampton Pride have made it their mission to promote equality and diversity, advance education and eliminate homophobic and transphobic discrimination within the community, ever since the tragic loss of life from the 2016 Pulse shooting in Orlando. Pride calls for people to remember how damaging homophobia was and still can be.

Now in its fifth year, organised by a team of volunteers, Southampton Pride is set to be the best Pride event yet with over 17,000 people expected to attend. Alongside over 30 vendors offering food, drink and market stalls plus other live acts for entertainment throughout the day, people can also take part in the #SOproud Parade, the highlight of the day. The route of the Pride Parade starts at Guildhall Square and is set to pass through the historic Bargate before making its way back up Above Bar Street, returning to Guildhall Square.

"The Southampton Pride Committee are delighted to be able to return with a physical event for 2021. With so many Pride events having to unfortunately cancel this summer, we are so happy to be able to share the day with our #onesoton family in person.

"We can’t wait to spend the day with you all on Saturday 28 August and celebrate our wonderfully diverse LGBTQI+ communities in the city and surrounding areas, but also to protest the struggles still facing many across the world today. The fight is not over, and Pride events remain as vital as ever."