Southampton was one of 12 cities to submit a bid for Lord Mayor status to the Government, with Her Majesty the Queen making the final decision. Southampton City Council’s bid demonstrated our city’s proud and distinct identity, our welcoming and friendly character, and our passion and commitment to our Mayoralty and the important role it plays in bringing people, and our communities, together. It highlighted the emphasis and importance we place on protecting the history, traditions, and the heritage of our city, whilst creating growth and opportunities for our children and future generations to thrive.

Only two Lord Mayors have been appointed by Her Majesty the Queen in the 21st Century, and Southampton is the first English city to receive the honour since Exeter in the Queen’s Golden Jubilee year of 2002. The dignity and prestige of having a Lord Mayor as civic head is currently granted to 27 of the 63 districts with city status in England, Wales, and Northern Ireland. For the first time, all applications for Lord Mayor were assessed by an expert panel, with Southampton being recommended to HM The Queen for approval.

The position of Lord Mayor is ceremonial and whilst the honour does not confer any additional functions, funding or powers, it provides additional prestige and gravitas to the role of Southampton’s current Mayor, Councillor Jacqui Rayment, who will be bestowed with the honour and title of Lord Mayor for the remainder of her year in office once the council has been presented with ‘Letters Patent’ – the date of which is yet to be confirmed.

The Lord Mayor will replace the current position of Mayor as Southampton’s First Citizen, conducting public engagements, chairing Council meetings, and representing the city locally, across the UK and the world.

“We are delighted and humbled that Her Majesty the Queen has chosen Southampton to be bestowed with the honour of Lord Mayor status, and we would like to extend our heartfelt thanks to Her Majesty. The announcement today is especially significant as it comes in the same week that we have celebrated the appointment of Southampton’s 800th Mayor, and comes shortly before we expect to hear whether we will be appointed UK City of Culture 2025 later this month.”

“As someone born and raised in the city, becoming the 800th Mayor of Southampton this week was an absolute honour. To now find out that I will be the first Lord Mayor of Southampton is incredibly humbling. On behalf of the people of Southampton I would like to thank Her Majesty the Queen for bestowing such a great honour on our amazing city.” 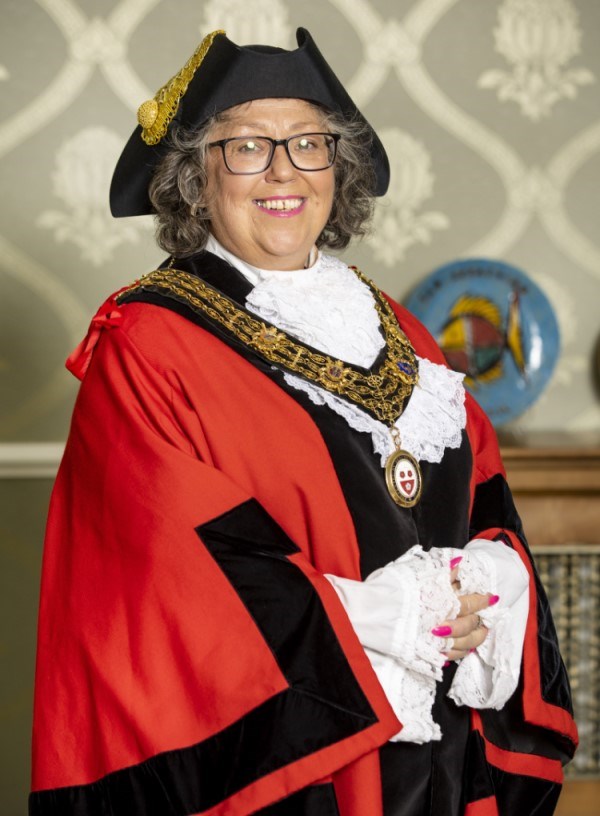