An Environmental Enforcement Service with the power to issue Fixed Penalty Notices (FPNs) will now start patrolling the city in order to tackle the issue of littering. 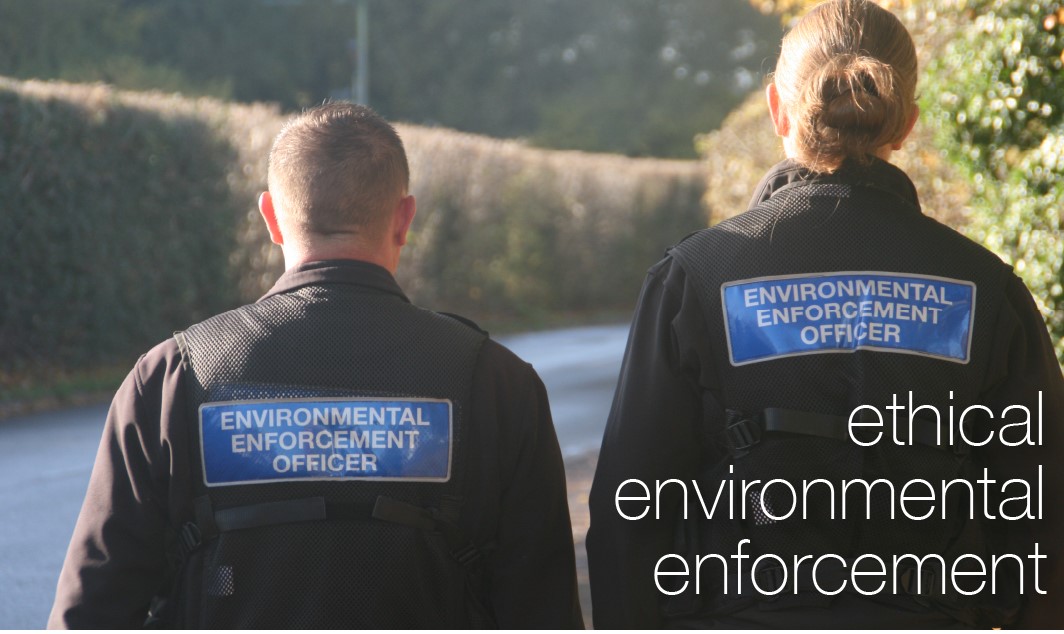 The service will be introduced on 22 June 2020, with Enforcement Officers authorised to issue and process FPNs of £75 (reduced to £55 if paid within the first ten days) to members of the public who drop litter and cigarette ends.

Southampton City Council has joined forces with East Hampshire District Council, utilising trained officers who will patrol known littering hot spots, issuing on the spot FPNs to members of the public who are seen to discard litter inappropriately.

The Enforcement service was given the go ahead at a Cabinet meeting in February and originally planned for introduction in April, although the start date has been delayed due to lockdown measures.

As we slowly come out of lockdown, residents are now making the most of the city's green spaces. The council is asking residents to show the pride they have in the city by ensuring they dispose of their rubbish properly. We’re also asking people to think about the financial cost to the Local Authority of picking up litter, resources that could be used elsewhere. As well as the financial cost, we want residents to think about the environmental impact of dropping litter, with smaller items and cigarette butts making their way in to waterways and often getting washed out to sea.

Other Local Authorities have used the option of issuing Fixed Penalties for many years. It is a proven and effective deterrent and will be one of a number of measures that will be introduced to try and reduce littering in Southampton.

Look out for our new communications campaign, with artwork appearing on digital poster sites around the city and on our social media channels. Please share the messages and encourage everyone in the city to take responsibility for disposing of litter in a socially responsible and environmentally friendly way.

Cabinet Member for Stronger Communities, Councillor Dave Shields, said: “It’s a great shame that a small minority of people do not dispose of their litter properly. As part of our vision for a greener, fairer and healthier Southampton, we’re asking everyone to show the love they have for our city by not dropping rubbish, dumping take-away food containers in our parks, emptying car ash-tray contents or discarding cigarette ends.

“It’s not only an eyesore, but is difficult and expensive for the council to constantly clear up, there’s also the environmental impact and – during the hot summer months – even a fire risk to consider. The introduction of the Enforcement Service will help to reduce the amount of litter in the city.”