The Pothole Patrol teams will cover the East, West and North/Centre of the city. 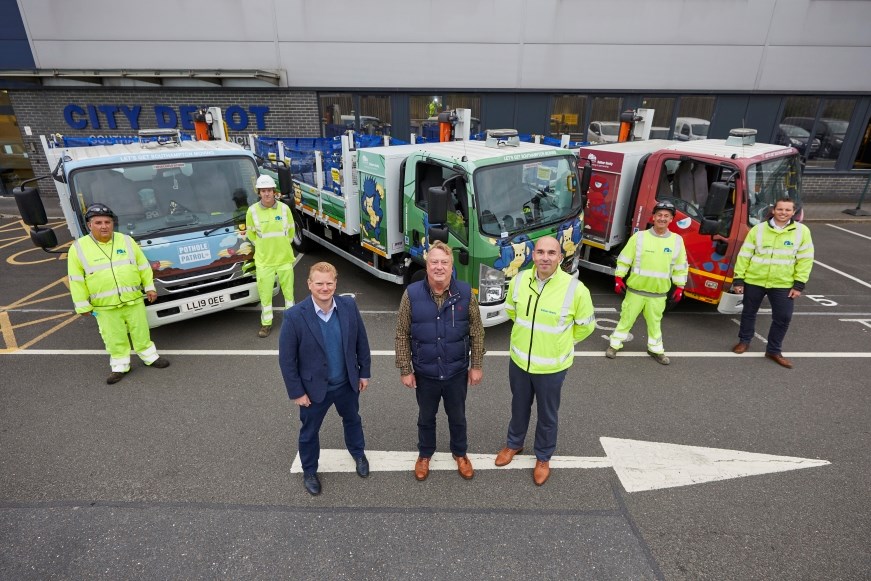 This week Southampton City Council, along with its highways partner, Balfour Beatty Living Places, have announced that their new Pothole Patrol fleet has taken to the streets.

In July the council announced in its mid-year budget there would be an investment of £830k allocated to a dedicated pothole repair crews and £10m to resurface local roads and pavements.

The Pothole Patrol teams will cover the East, West and North/Centre of the city. Two of the teams will be focusing on undertaking works to footpaths and carriageways while the third team will focus on kerbing, slabs and blockwork repairs.

Cllr Jeremy Moulton, Deputy Leader and Cabinet Member for Growth, said: “Potholes can be unsafe for all road users across Southampton. That’s why we’re investing in new dedicated crews to undertake this vital work. With better roads and pavements, we are delivering on our promise to Get Southampton Moving.”

Each vehicle is branded with its own mascot – the Pothole Mole, the Groundwork Gorilla and the Tarmac T-Rex. Keep an eye out for the teams in your neighbourhood!