The Executive Management Team are the most senior employees of the council and are responsible for the day to day running of the council. Individually and collectively, the team provides organisational leadership, direction and management to meet elected Members’ policy objectives. The team also represent Southampton’s and the council’s wider interests through a wide range of partnerships. 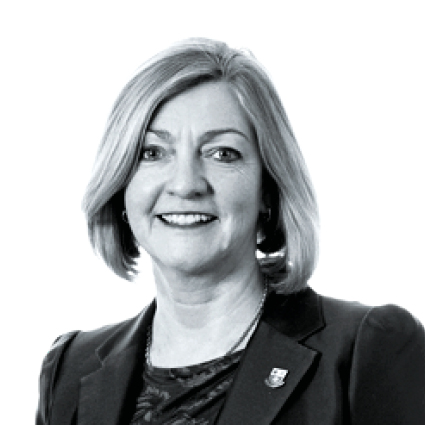 Sandy is an experienced leader who has worked in public and private sector service industries. She holds a Masters in Business Administration, Diploma in Marketing, BA (Hons) Degree and Institute of Directors Certificate in Company Directorship (CertIOD), is a Member of the Chartered Institute of Marketing and a Fellow of the Royal Society for the encouragement of Arts, Manufactures and Commerce (FRSA).

As Chief Executive at Southampton City Council, Sandy joined in January 2019 having previously been the CEO at two councils in East Hampshire, where the portfolios included a variety of ventures and business entities. 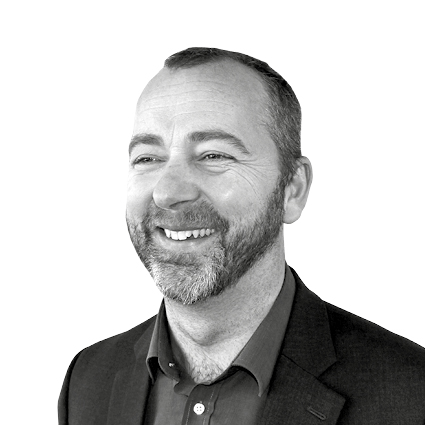 Mike is Deputy Chief Executive at Southampton City Council, having held a number of previous roles including Service Director for Growth, Head of Planning, Transport and Culture and Head of Leisure and Culture, in the last of which he gained invaluable experience in Place Shaping over eight years.

As Head of Leisure and Culture, he led successful projects to secure and implement over £40m investment in Southampton’s cultural offering on top of improvements in public realm. Mike has delivered improvements and efficiencies in service delivery through changing delivery models, outsourcing to the private sector, developing partnerships to deliver services to neighbouring authorities and returning outsourced services to in-house management. Developing close and positive relationships with private and voluntary sector stakeholders is a key feature of Mike’s approach, along with his experience of working with a broad range of political administrations. 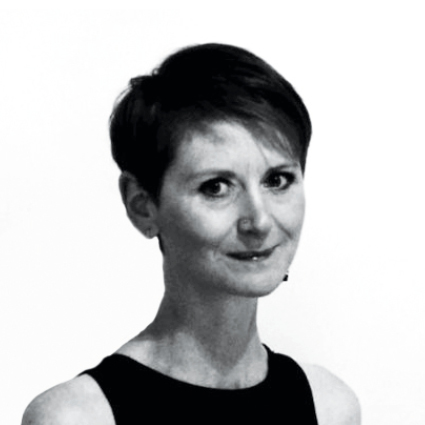 Her ambition is to work in and with communities to build resilience and capacity to grow and develop, improving outcomes for our communities, individuals, business and customers; working in partnership with public, private and voluntary sector agencies to protect the vulnerable and enable resilience and self-reliance. 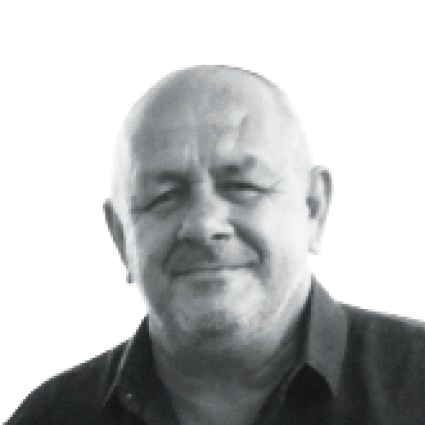 John has been a corporate director and S151 officer since 1996 including a period as Deputy Chief Executive. In 2018 he worked on establishing a Children’s Trust for children’s social care services. He has been a member of LGA Peer Review teams, including Southampton in 2012 and led the first LGA Finance Peer Review.

John is a former President of the Society of Municipal Treasurers and has spoken nationally and internationally on areas such as commercialization and energy. John joined Southampton City Council in November 2019. 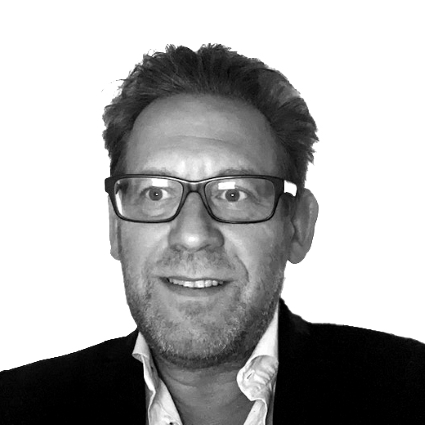 Robert is Executive Director Children and Learning at Southampton City Council and is the most recent addition to the team of directors. His role is to lead the teams who work to ensure that children and young people in Southampton get the best possible start in life.

Robert’s last role was as Executive Director of Children, Families and Education at the London Borough of Croydon. Since 2018 he has overseen the improvement of the borough’s children’s social care and early help services, improving its OFSTED rating from ‘Inadequate’ to overall ‘Good’.

Prior to this, Robert was Director of Children’s Services at the London boroughs of Richmond and Kingston – with the latter receiving an OFSTED rating of ‘Outstanding’ shortly after his departure in December 2018. In addition to having more than 20 years’ experience working with children, young people and families, Robert also holds an MSc in Social Policy and Research from the University of Oxford. 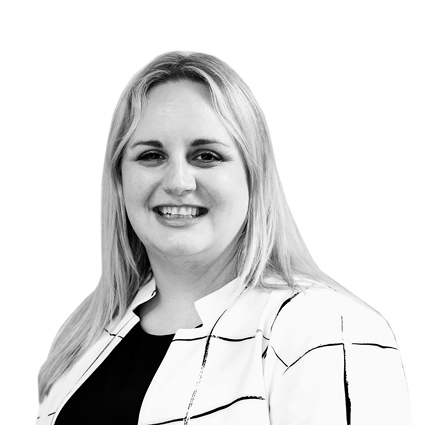 Kate has supported the delivery of community outcomes in local government for over 20 years, most recently at Director level for the City of Wolverhampton Council, the London Borough of Camden and the London Borough of Brent. Prior to this, Kate led public service teams in the West Midlands, East Midlands and the North West of England.

Kate has also held a wide-range of Non-Executive Director Board roles, for both commercial and charitable organisations across the UK. 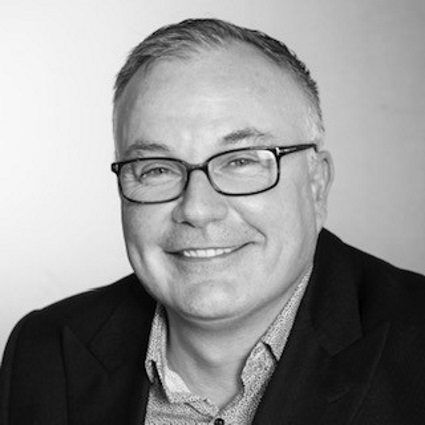 Guy was, most recently, Executive Director for Health, Wellbeing and Adults at Croydon Council, where he was responsible for Adults and Public Health services, Housing and Gateway Services (including contact centre, front door for adults, homelessness, bereavement and benefits). Guy has held the DASS role in a number of authorities previously.

He is passionate about support to carers, led the award-winning partnership across health and care in Croydon and ensured that Croydon and partners was awarded the status of a ‘Dementia-Friendly’ borough by the Alzheimer's Society two years in a row.