In a record-breaking year for the Green Flag Award, as the scheme marks its Silver Jubilee, Portswood Rec is one of 2,127 celebrating success today 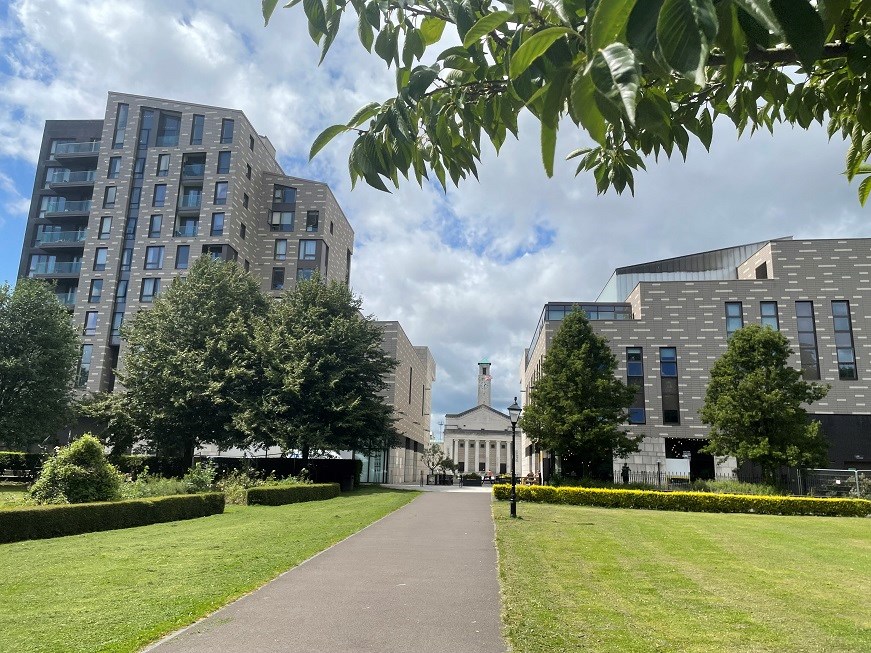 The award is the international quality mark for parks and green spaces.

After 18 months that have seen our parks and green spaces play a vital role for people through lockdowns as a place to relax, exercise and meet friends and family safely, the news that Portswood Rec, Riverside Park, Central Parks and St James’s Park has achieved the Green Flag Award is testament to the hard work and dedication of the team that make the green space a great space that everyone can enjoy.

Councillor Rob Harwood, Cabinet Member for Customer Service and Transformation said: “Receiving the Green Flag Award is an outstanding achievement. Southampton’s parks are enjoyed by residents and visitors all year round and during the national lockdowns, these natural green spaces have played a huge part in supporting the physical and mental wellbeing of our residents.  I thank our City Services teams and volunteer groups for their hard work and collaboration which has led to us receiving this prestigious award. Embracing their heritage is also an important part of our journey to the UK City of Culture 2025 bid.

“It is exciting to add Portswood Rec to the list of awards this year which has seen major improvements over the years, including new entrances and a refurbished car park.  There is a beautiful community wildlife garden, picnic tables and resurfaced tennis courts and an access ramp instead of steps to provide a park that is accessible to everyone.”

Commenting on the news that Southampton has achieved the Green Flag Award standard, Green Flag Award Scheme Manager Paul Todd said: “I would like to congratulate everyone involved in making these parks worthy of a Green Flag Award. To meet the requirements demanded by the scheme is testament to the hard work of the staff and volunteers who do so much to ensure that Portswood Rec, Riverside Park, Central Parks and St James’s Park has high standards of horticulture, safety and environmental management and is a place that supports people to live healthy lives.” 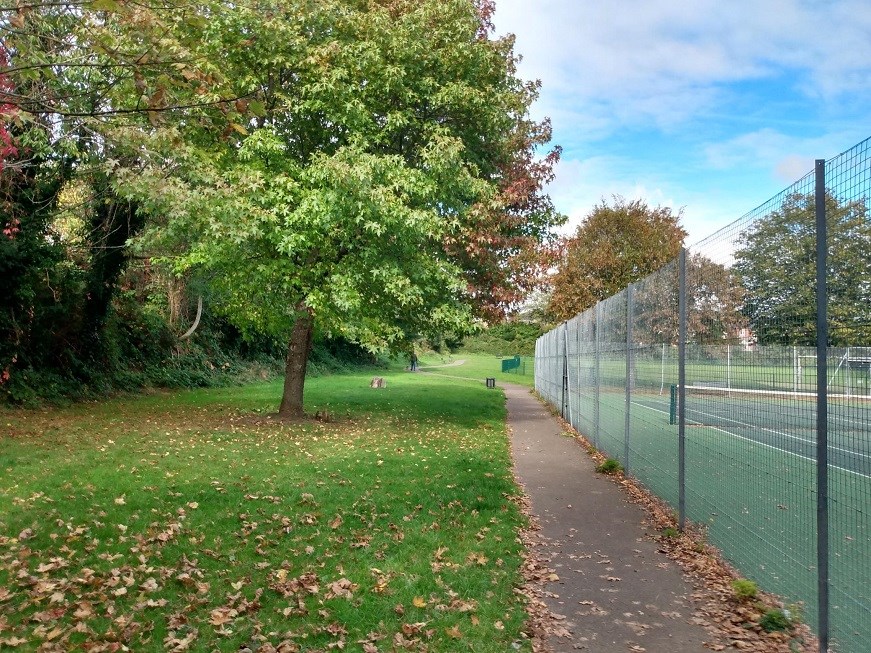 The Green Flag Award scheme, managed by environmental charity Keep Britain Tidy under licence from the Department for Levelling Up, Housing and Communities, recognises and rewards well-managed parks and green spaces, setting the benchmark standard for the management of green spaces across the United Kingdom and around the world.

In celebration of this year’s announcement, Green Flag Award is asking buildings and monuments around the UK to #GoGreenForParks today to show appreciation for the spaces that mean so much to people.

In Southampton, Queens Park will be ‘going green’ tonight.

Take a look at the full list of Green Flag Award-winning parks and green spaces.