In a record-breaking year, six parks in Southampton have been awarded with the prestigious Green Flag Award 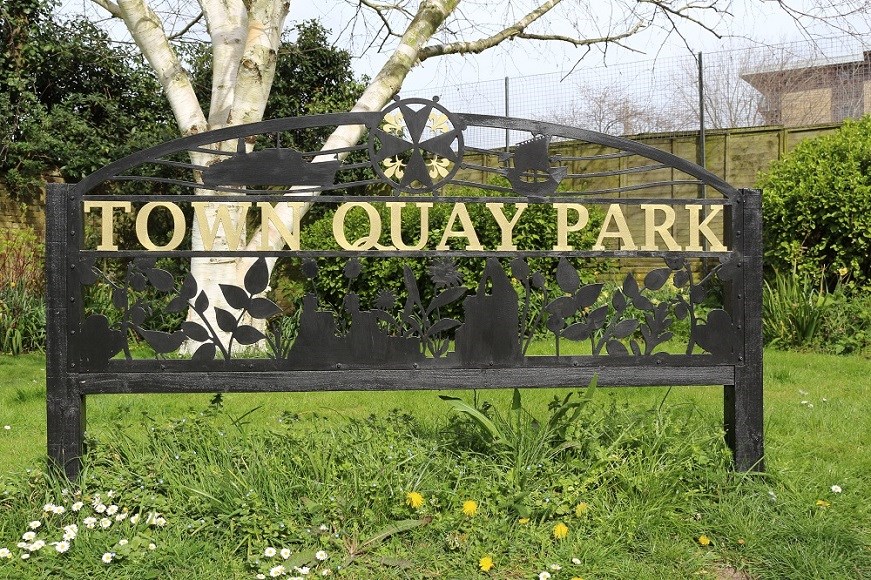 Southampton City Council is celebrating after receiving a Green Flag Award for six of its parks. The award is the international quality mark for parks and green spaces and 2,208 parks and green spaces across the UK have received the title - the largest number since the scheme began 26 years ago - which sees parks in England, Wales, Scotland and Northern Ireland meet the international quality standard.

The Green Flag Award winning parks in Southampton are:

The news that Southampton has achieved the Green Flag Award for several of its parks is testament to the hard work and dedication of the staff and residents that provide these great spaces for everyone to enjoy.

“It’s fantastic to add Town Quay Park and Freemantle Lake Park to the list of our Green Flag Award winning parks. The flags recognise the hard work of staff, volunteers, Friends Groups and community groups who look after them and I'd like to say a heartfelt thank you to all of those involved in making our parks and open spaces great places all year round. We want to make sure that the quality of these parks is the norm across the city and that people have access to brilliant open spaces wherever they live.”

“I would like to congratulate everyone involved in making these parks in Southampton worthy of a Green Flag Award. This award is testament to all the hard work of staff and volunteers, who do so much to ensure that it maintains the high standards demanded by the Green Flag Award.”

The Green Flag Award scheme, managed by environmental charity Keep Britain Tidy under licence from the Department for Levelling Up, Housing and Communities, recognises and rewards well-managed parks and green spaces, setting the benchmark standard for the management of green spaces across the United Kingdom and around the world. 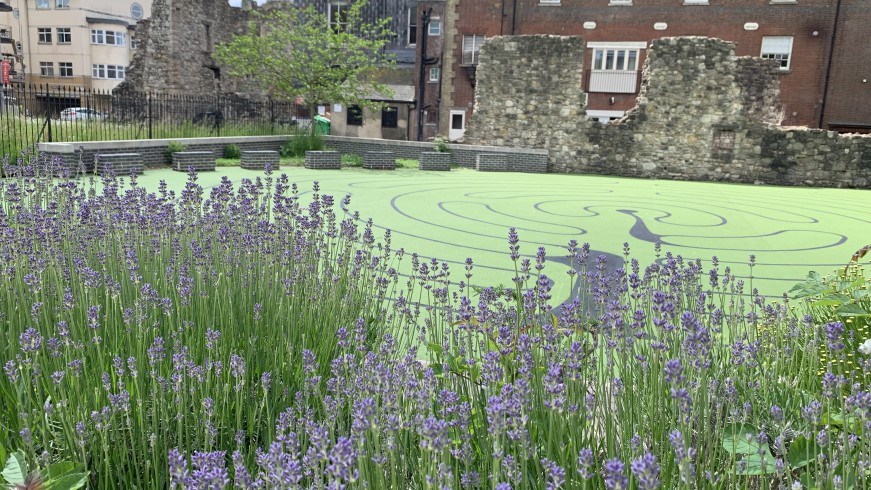