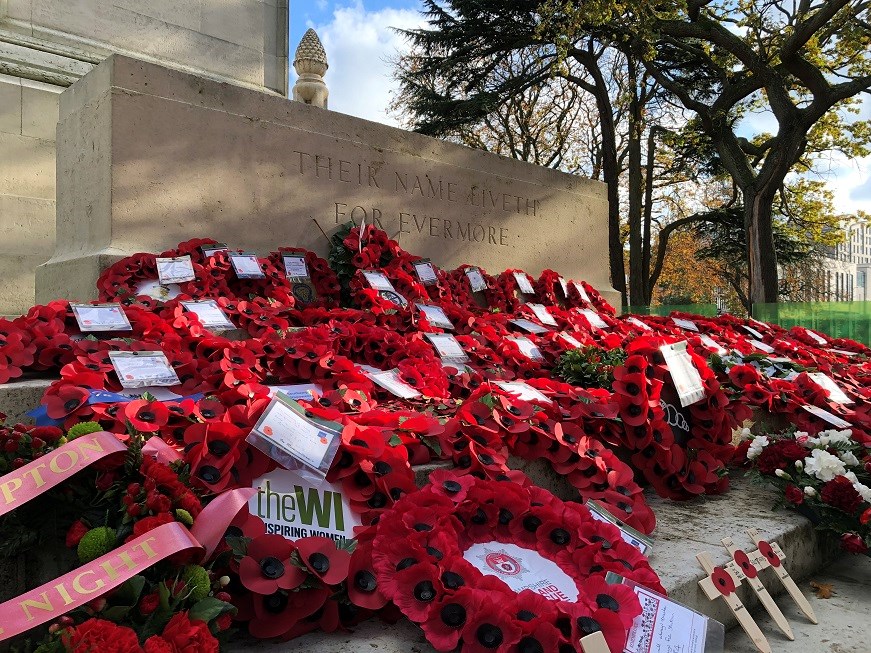 Military contingents and the City of Southampton (Albion) Band will leave Guildhall Square at 10.35am and head towards the Cenotaph in Watts Park, where the annual Remembrance Service will begin shortly before 11am.

The Lord Mayor of Southampton Councillor Jacqui Rayment, Deputy Lieutenant The Honourable Hugo Cubitt, and Superintendent Chief Inspector Marcus Kennedy will be in attendance along with other key members of Southampton City Council.

“Each year, Southampton joins the millions of people across Britain to remember those that gave their lives for our country. Please do join us at the Cenotaph as Southampton remembers and gives thanks to all serving troops, both past and present and their families.”

“On Remembrance Sunday and Armistice Day, we reflect and give thanks to all those that played their part in bringing peace and those who helped to re-build our great city to what it is today."

For those wishing to attend the event, sustainable transport should be considered. Residents can plan their journeys using My Journey Southampton.

For residents unable to attend the Remembrance Parade and Service, a highlight video will be shared across Southampton City Council social media channels on the afternoon of Sunday 13 November 2022.

The following road closures will be in place for the Remembrance Parade on Sunday 13 November, between 7am and 2pm:

Starting at the Guildhall Forecourt:

More information on Southampton's Remembrance Service and Parade can be found at Visit Southampton.