The award winning, Grade II listed Central Parks are a green oasis in the heart of the city and were established between 1854 and 1866.

Central Parks cover an area 21 hectares and are divided into five parks, with their own individual characters:

Proposals for improvements to central parks

The Old Lawn Tennis Courts are to be re-fenced to provide a versatile enclosure for use as an exhibition space, small 'village fete' style community events and as a safe dog exercising area, especially for the assistance dogs working in the city centre. There is also scope for it to be used as a venue for dog training classes.

The old chain link fence is to be replaced with a lower mesh fence, allowing views to the park beyond. This fence will have sculptural panels depicting clematis flowers to relate to the botanical beauty of Central Parks. The fence itself will eventually be clothed with a range of climbing plants forming a flowering screen. 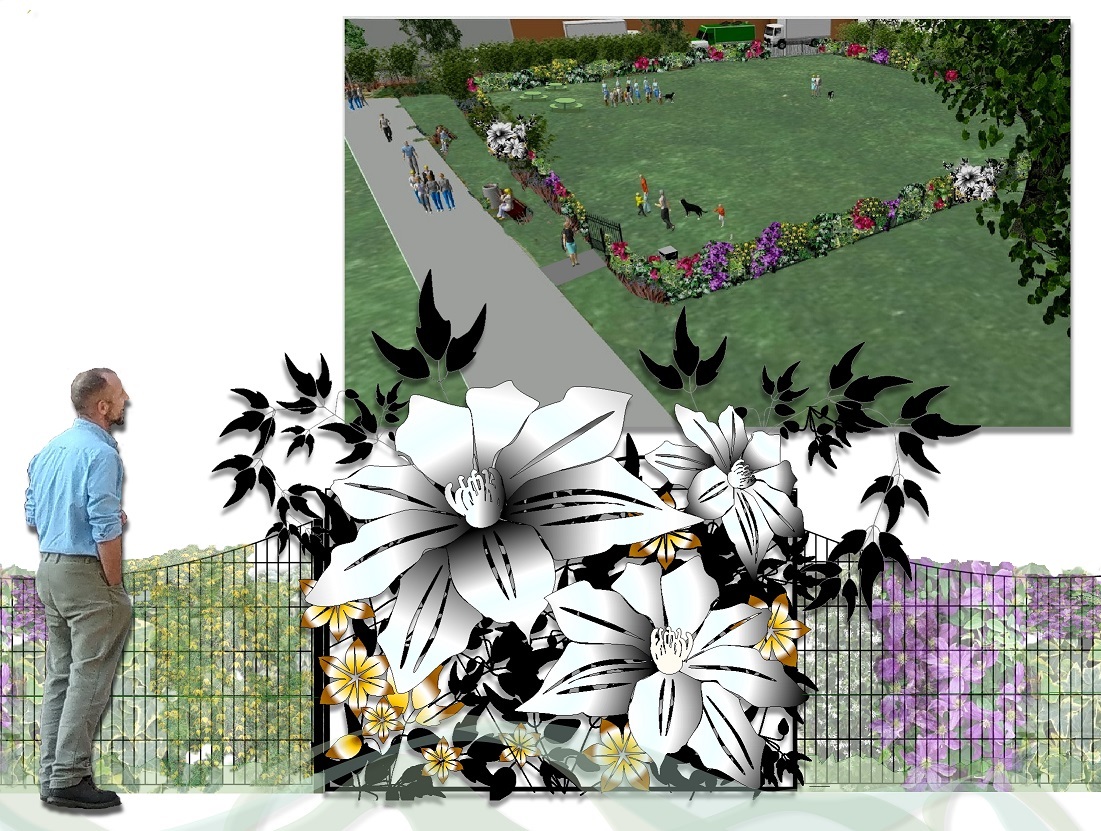 There will soon be a multi-use games area offering a year round playing surface for all manner of ball games. There will be special emphasis on its use for Cage Cricket to continue Hoglands Park historic connection with cricket in the city centre.

There will be a dedicated area with picnic tables and bins allowing people to enjoy picnics and barbeques without burning off patches of turf around the park. This was becoming quite an issue on the cricket square and outfields but with the new tables, there will be no need for portable barbeques to be used on the grass.

We will soon be commissioning a state of the art concrete skate park to replace the aging steel construction. It is hoped it will be as good to look at as it is to use.

You can read more about the applications below: