In the March 2021 Budget, the Chancellor announced that the Solent Freeport bid is one of eight shortlisted by the government. Southampton City Council is supporting the bid, which has been calculated as having the potential to attract £2billion investment and create 52,000 jobs – about half of them locally. Find out what happens next and why we’re backing the bid.

Freeports are areas designated by the government where normal tax and customs rules are relaxed or do not apply.

Within the freeport area, businesses have to pay little or no tax on imported and exported goods – and there are often additional incentives to encourage economic activity. While located geographically within a country, they essentially exist outside its borders for tax and customs purposes.

What’s in it for Southampton?

If you are a business and interested in the opportunities the Freeport will open up, please register with Solent FreePort. 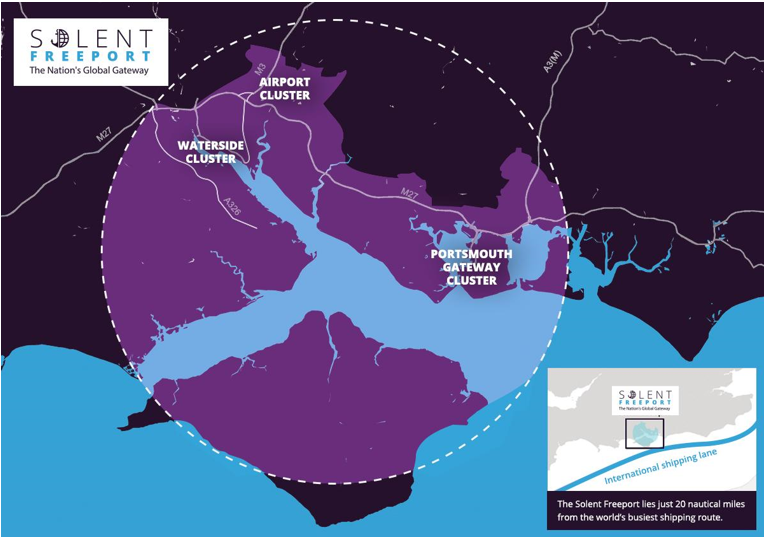