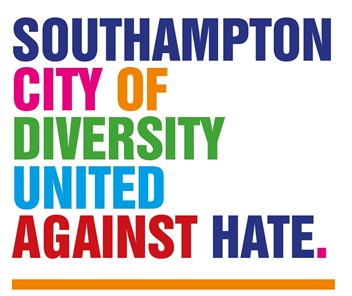 Hate crime is when a person, or group of people, bullies or hurts someone because they don't like who they are. This can include a crime or harassment, which is perceived to be motivated by malice, or ill will, towards a social group, by the victim or any other person.

The attacker could be of any age or anyone: a stranger, a parent, a carer, a friend or a neighbour.

What are the main hate crime factors?

How to report an incident

First, consider the safety of you and the victim. If either of you are in immediate danger, call the police immediately on 999. These can be situations where:

For less urgent cases you can visit any police station or call 101 or Crimestoppers on 0800 555 111. Crimes should always be reported to the police.

Before you fill in this form

You won't be able to save this form to complete later, so please allow yourself a couple of minutes to fill in the form.